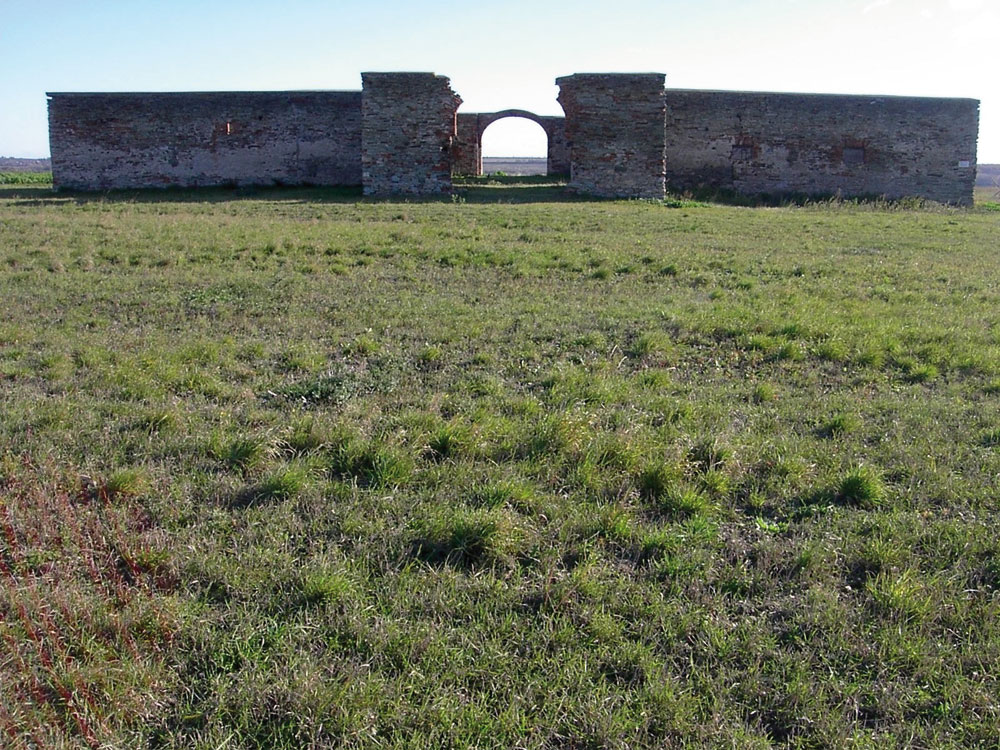 In the final phase of the National Socialist reign, the area of Burgenland became a place of inhuman atrocities. When the front line of the war approached at the turn of 1944/45, the NS authorities planned to stop the Red Army's advance by
constructing the so-called 'South East Wall', a defensive fortification composed of anti-tank ditches and trenches. Local civilians, foreign workers, prisoners of war and Jewish-Hungarian forced laborers were deployed for digging the trenches. Several labor camps were established along the border to Hungary, with up to 40.000 Jewish-Hungarian men and women penned up inside. It is estimated that more than a third of them were murdered by guards or died as a result of the inhuman working and living conditions. 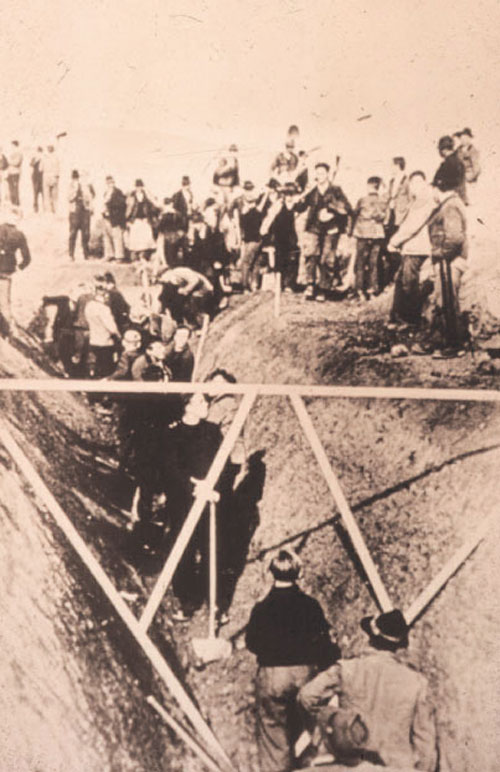 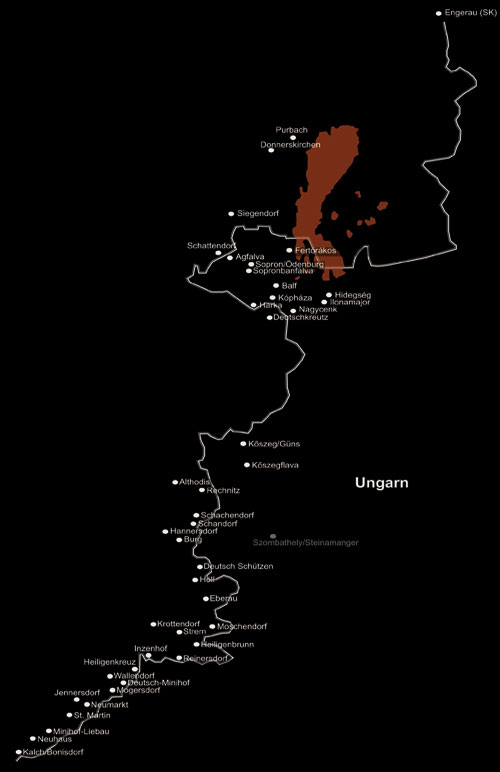 The KREUZSTADL MEMORIAL in Rechnitz represents the victims of the 'South East Wall' construction. On the night of March 24, 1945, in the vicinity of the 'Kreuzstadl' barn, approximately 180 worn out Jewish-Hungarian forced laborers were murdered by around 15 participants of an NSDAP celebration (SA leaders, Gestapo officers, district administrators) that took place at nearby Castle Batthyány. On the evening of the following day, twenty more Jews were shot after they had been forced to bury the victims of the previous day. After the war, this crime was the subject of two trials. Three men were sentenced, but the main suspects were never apprehended. To this day the burial sites have not been found, even though extensive searches and numerous excavations have been undertaken. The place, however, has by now become an impressive symbol of commemoration. 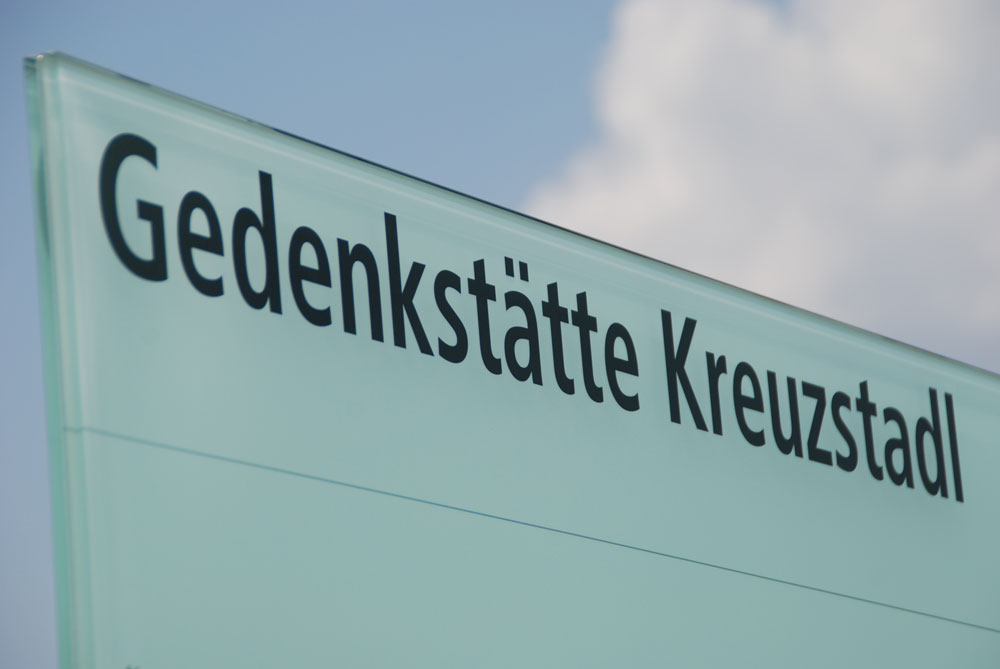 The
INFORMATION AREA KREUZSTADL, set up in March 2012, uses information panels, witness statements on video and historical artifacts to document how civilians, foreign workers and forced laborers were coerced to build the military fortification of the 'South East Wall' in 1944/45. It also provides information about what happened in Rechnitz and many other places on both sides of the border that spelled misery and murder for tens of thousands of Jewish men and women from Hungary. 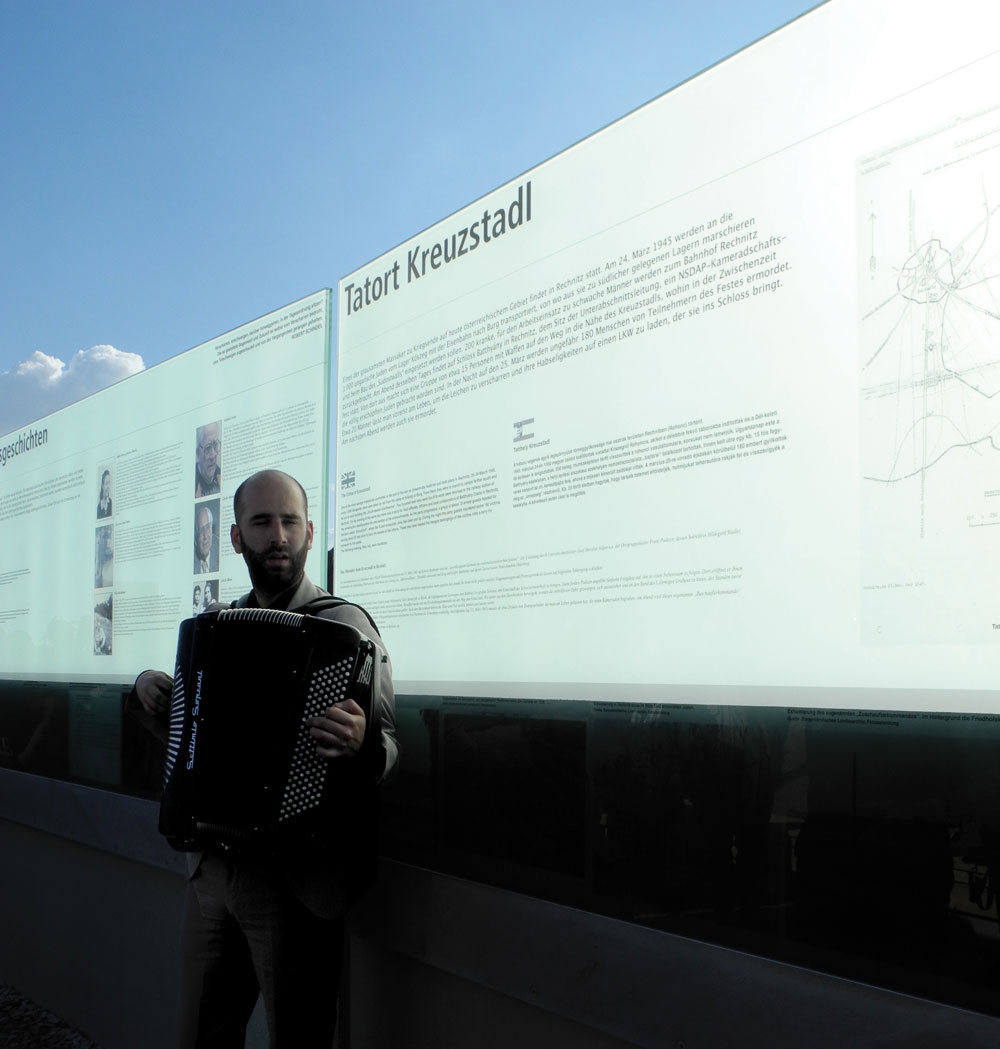 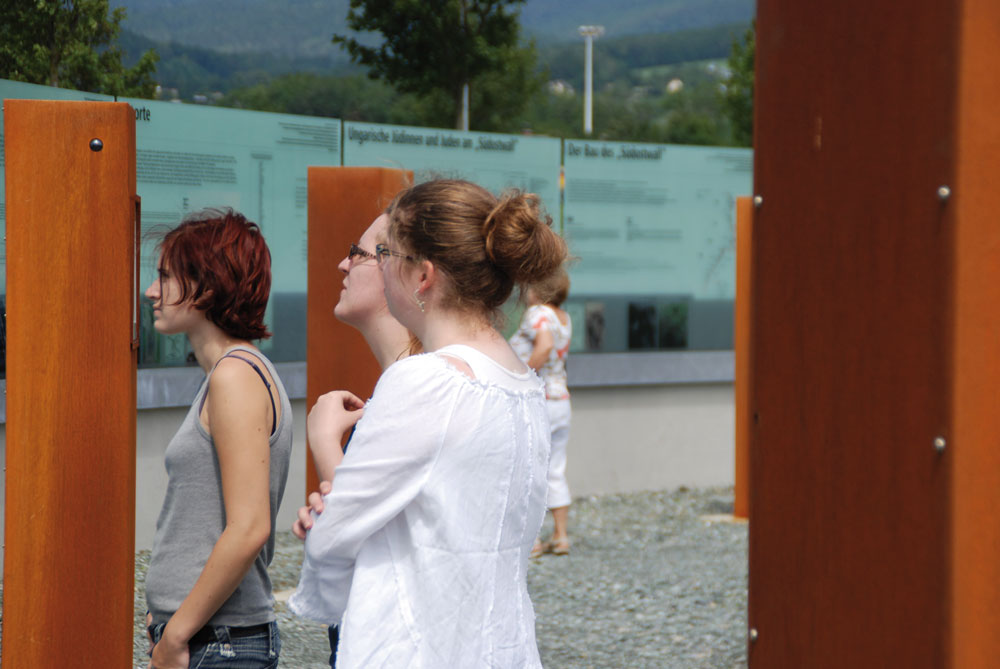 The Kreuzstadl Memorial Site shall be a place of learning, a place of remembrance and a place of meeting:

“We can only learn from what is remembered, not from what is forgotten. All of us shape history, and history shapes us. In the quest for an answer to what happened we take responsibility for the future.” 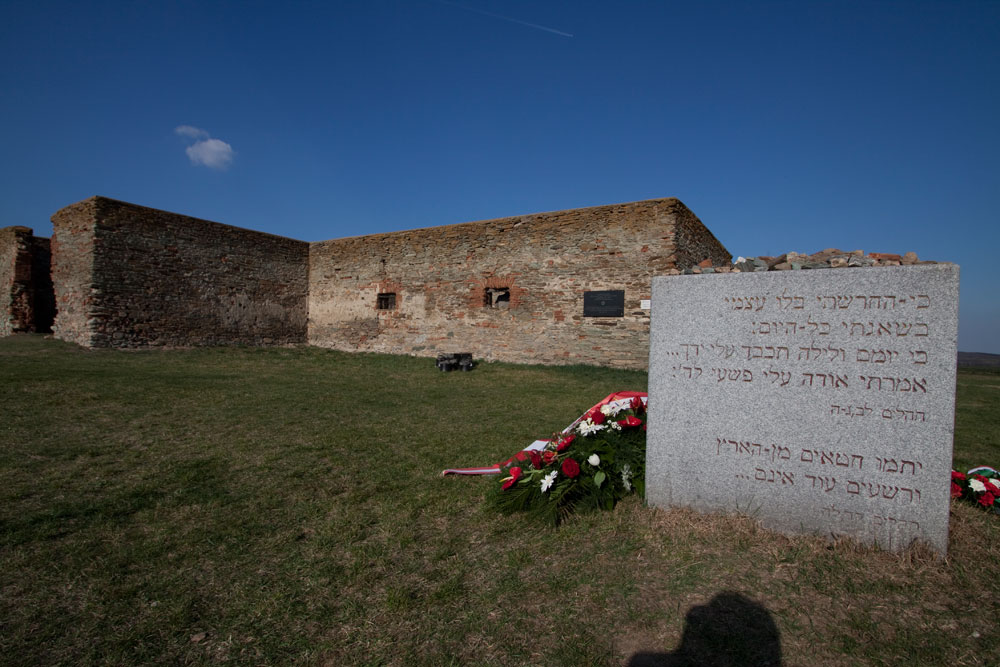 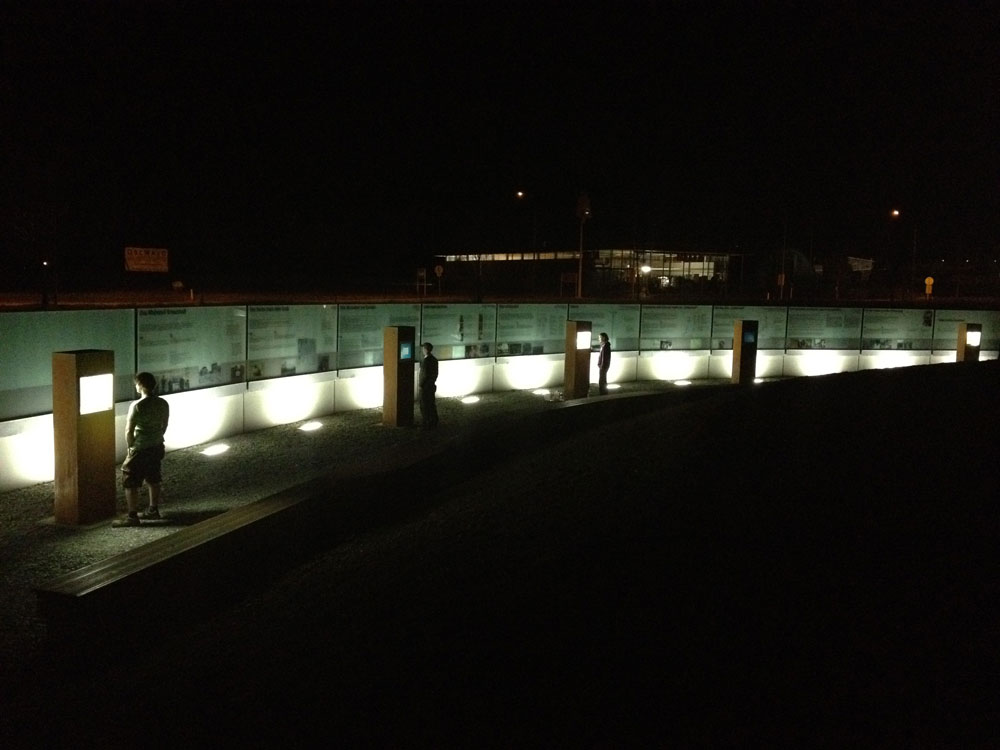