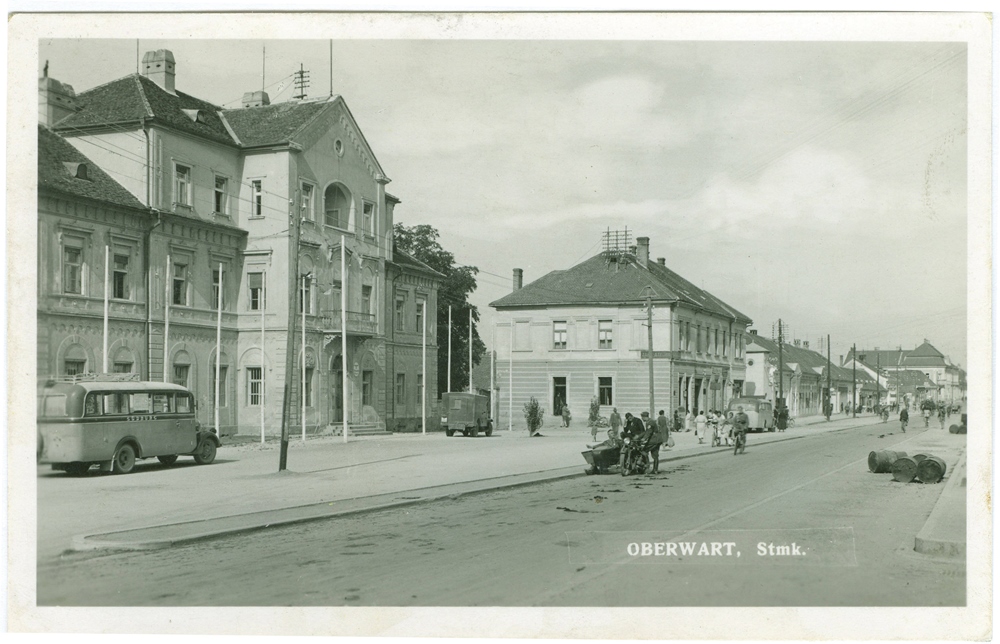 The building where justice is being dispensed again today witnessed many unjust verdicts in NS times. After the NS regime came to power in 1938, mostly Communist, Social Democratic and Christian Social opponents got arrested; sometimes mistreated, put on trial and/or sent to labor camps or concentration camps. Some people were active in the resistance; several of them were executed for it.